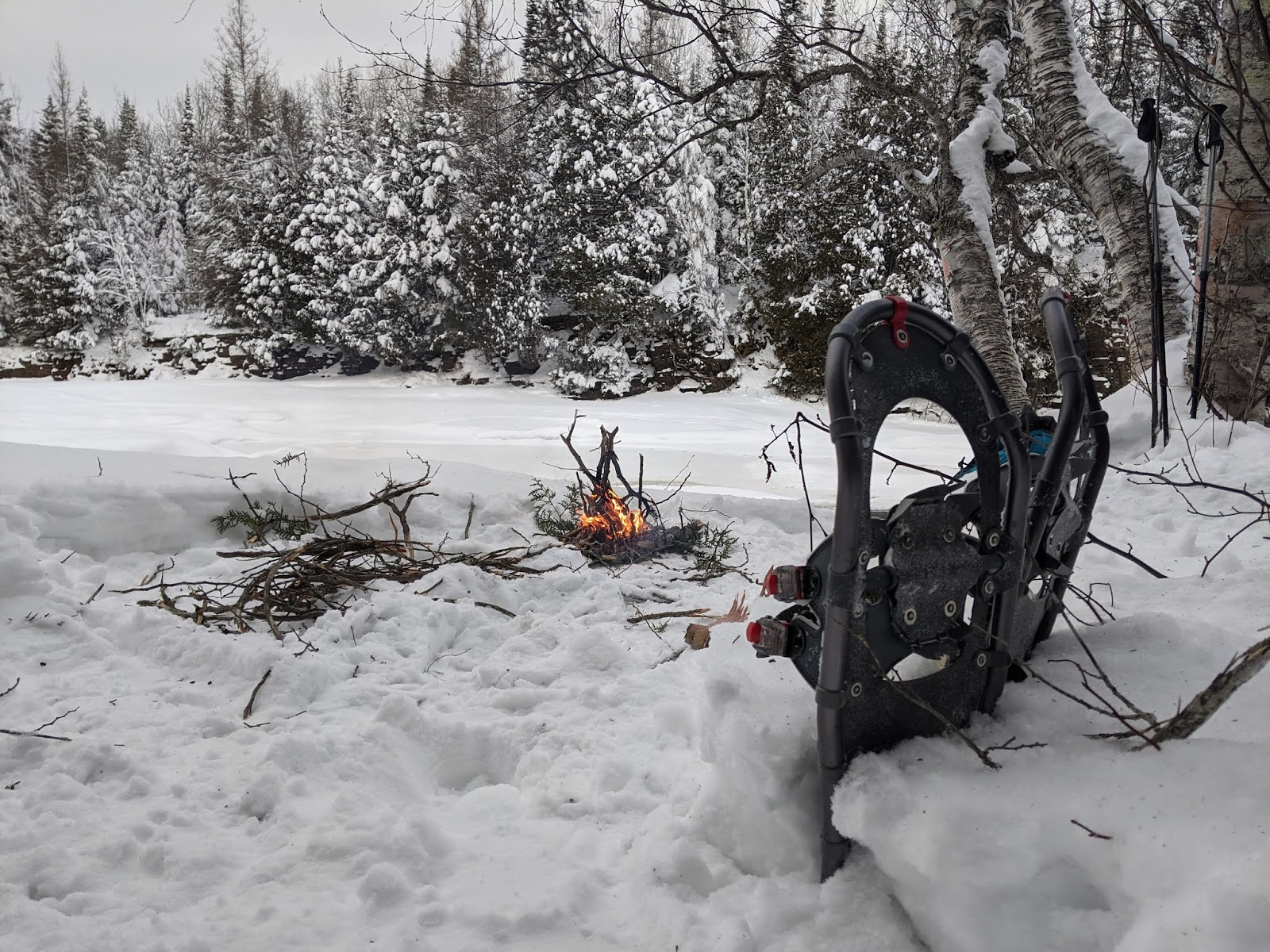 it's been 4 years since i have went snowshoeing. this morning i decided to motivate myself to do something instead of doing nothing. at first i was going to take a walk, but then i decided that i should be in the woods instead.
packed my snowshoes, stove, some water, a bag of weed, a turkey sandwich, and a can of soup just in case.
fucked off to centennial because i couldn't think of anywhere else to go for the first snowshoe out, and i wanted to see if there was that much snow to even do it.
place was mega busy. i walked in on the plowed path, but once i saw the train tracks, i decided to shoe up and stray away from everyone else. ended up taking the red trail past trowbridge. saw a cool spot off of the path so i decided to check it out. 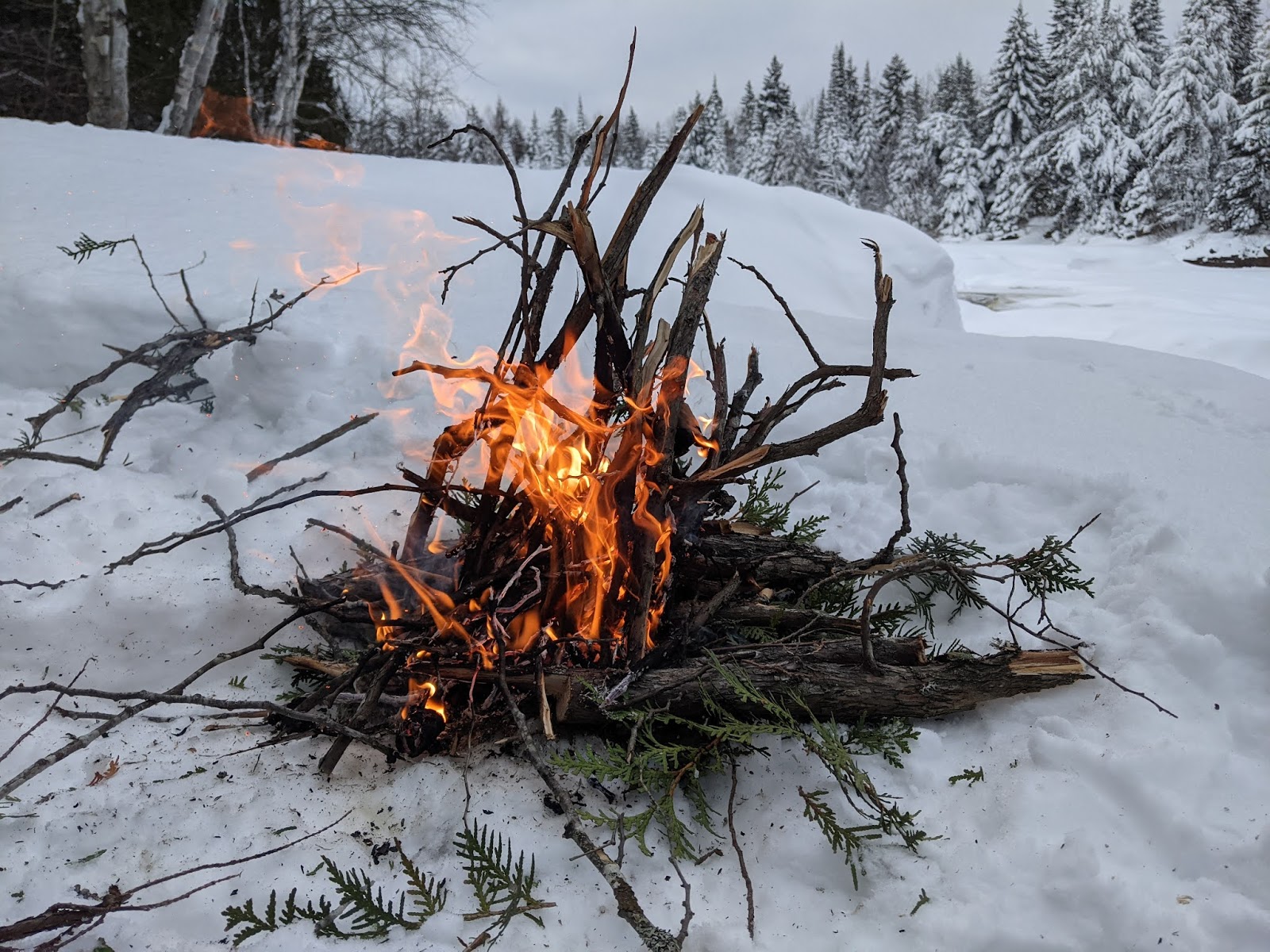 it was a nice view with a tree to sit on. found some cedar and some bigger sticks to make the bed of my fire. found some dry birch and started a fire. got some glances by people passing by, probably because of the fire, but meh. i had my lunch and after 40 minutes, i put it out and headed back to the parking lot. 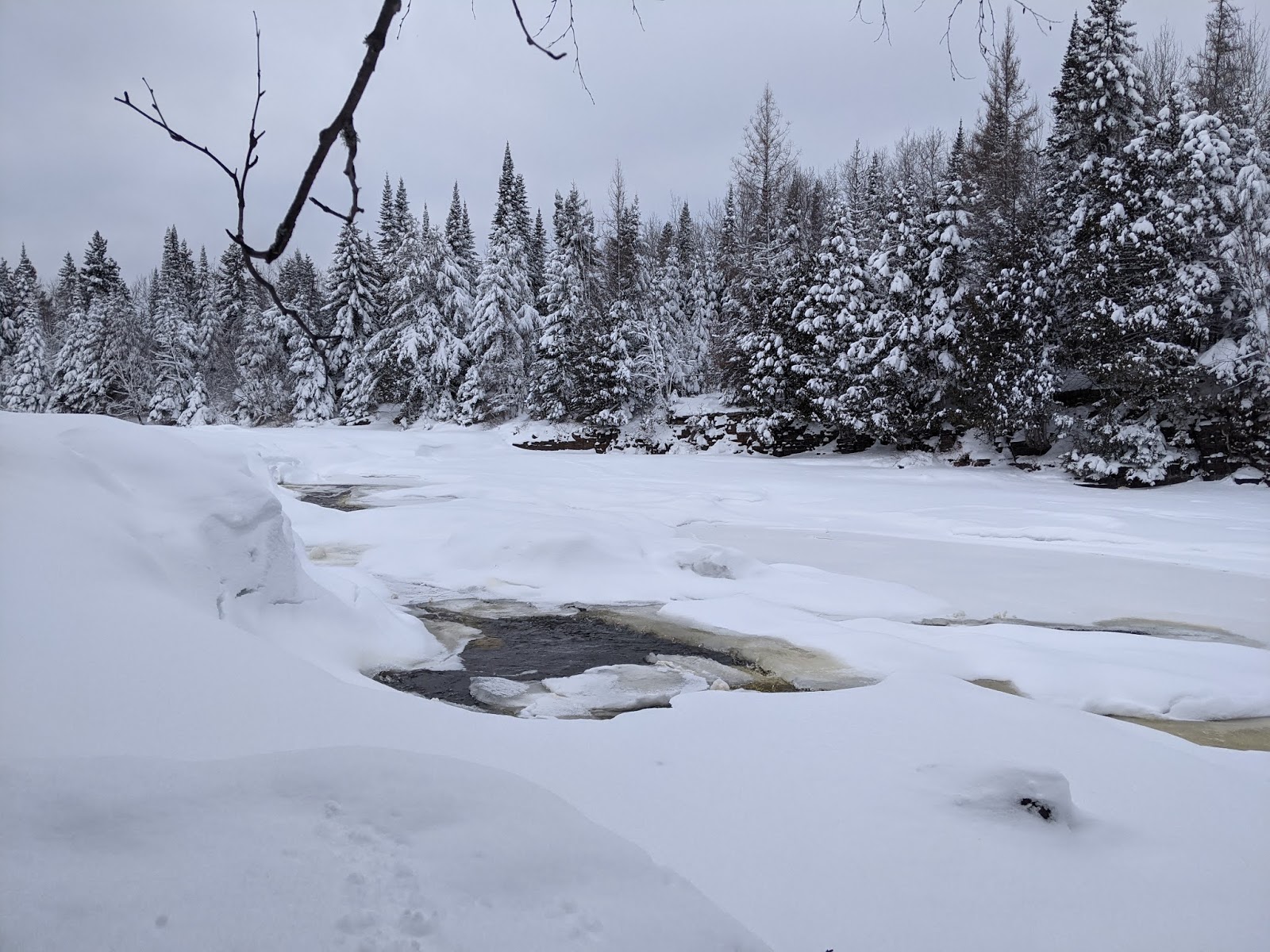 oh yeah when i was leaving the police were pulling in, probably because some passerby called me in for having a fire. oh well.