the eee pc is a special variant, it's a 700 with the secondary "propriatary" mini pcie slot to install another Asus ssd (similar to msata but 2 pins reversed lol). this version was recalled quickly and resold without this connector, marketed as 701 4g. wouldn't be until the 8G came out and then the 701sdx later on that added it back. i have previously done a touchscreen mod to it, add internal Bluetooth, replaced stock wifi with wifi-n card, and install secondary Asus ssd (only 8gb it's all i could find). it was my first x86 mini PC in 2007 and still works today. 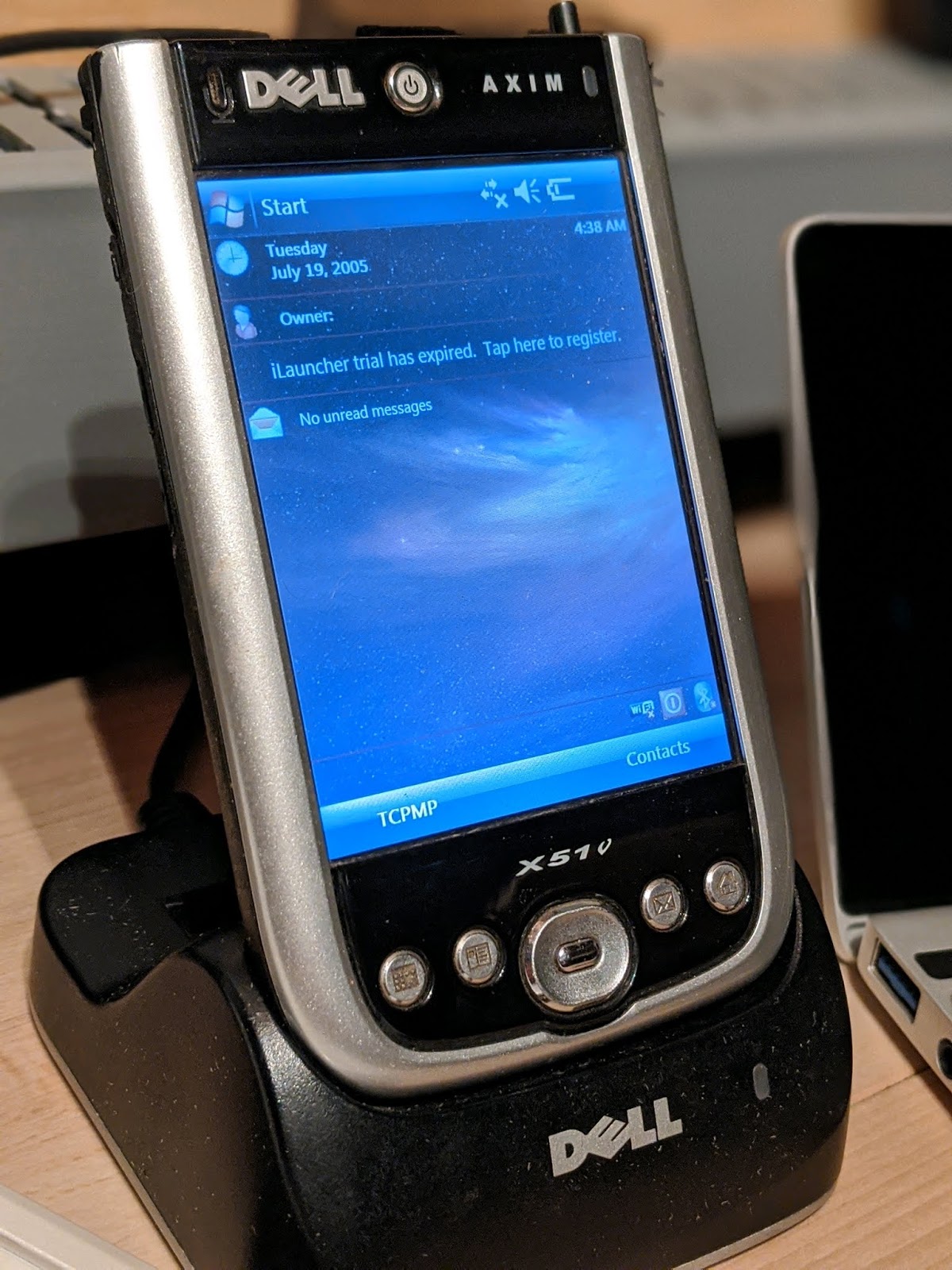 i have owned the dell axim x51v since 2005. in my town only rich people had data plans on their phone. i was too cheap for a phone and these plans so public wifi was how it was done. this thing was so awesome and had many features. it really was my first venture into mobile computing. from modding the "desktop" to flashing custom roms, messaging friends and using Skype to call people anywhere i had wifi, even playing snes/gb on the go with the awkward af controls, and being able to do computer things on the go, was a big deal. i even had a foldable IR keyboard that worked wonderfully if i needed to type something out. and it still works. still have an sd card image backed up from all of these years that i have kept in case i decided to fire this up again. battery life is good. i have a refreshed one that's why heh.

and here's the gpd pocket 2. i don't think i need to say much about this device other than it's my daily driver and that it does whatever i need it to do. it's so small, a perfect travel companion. id get another one if i had the money. see what gear i normally stick in my bag here. 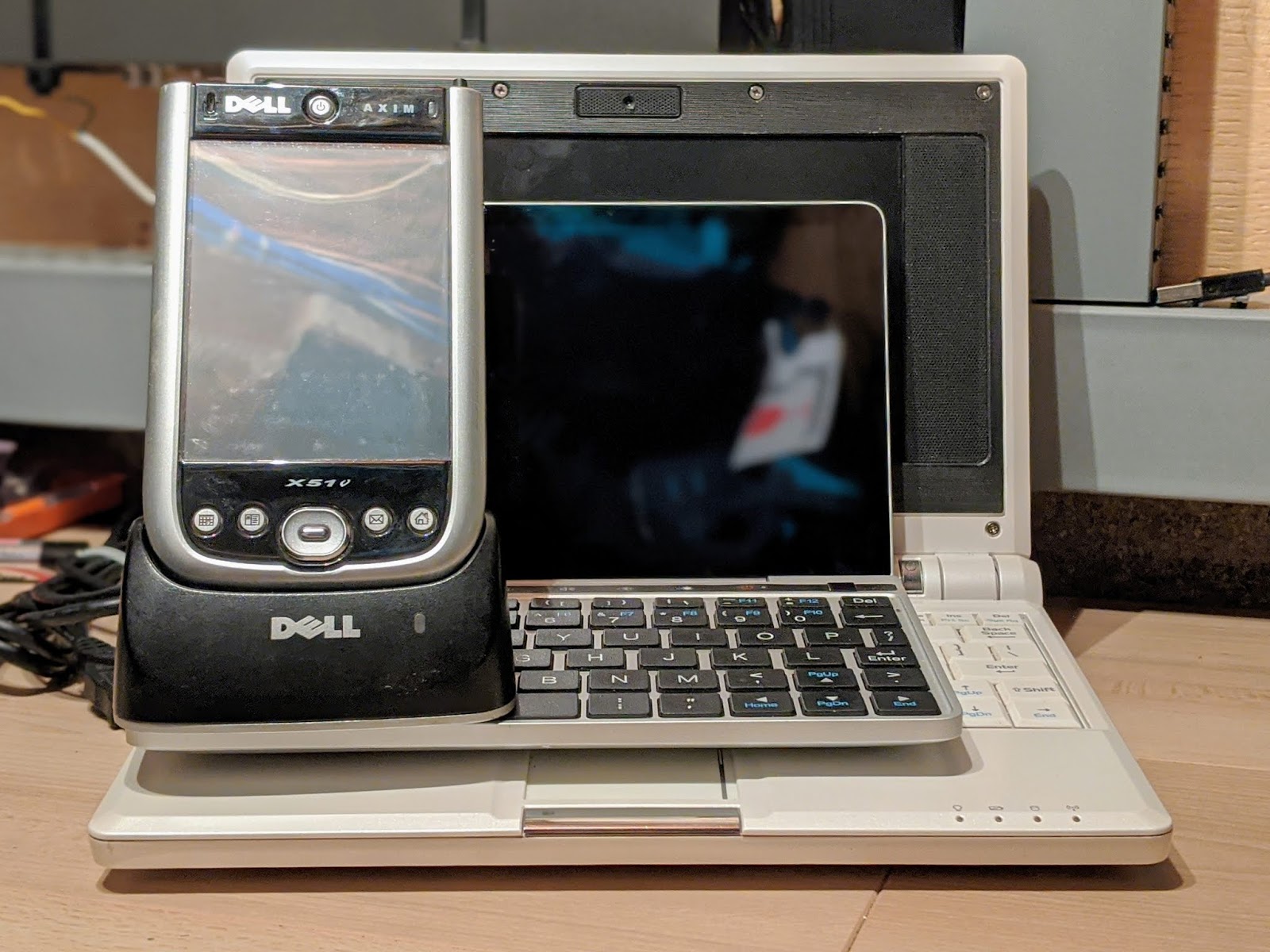 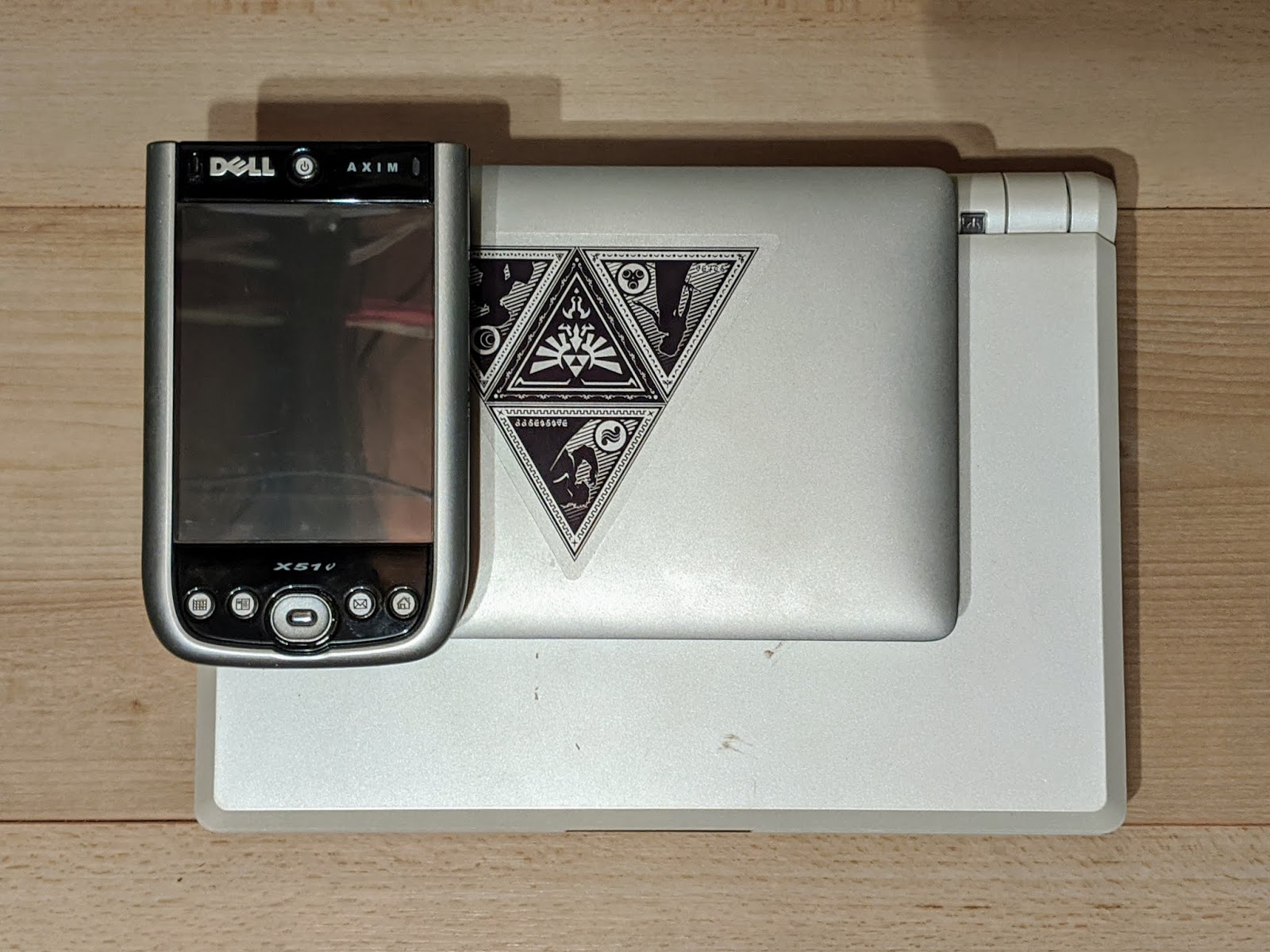