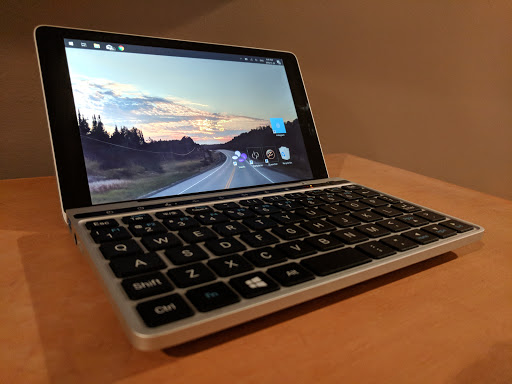 i have owned the gpd pocket 2 for about a month now and it's holding up well for what I use it for. the portability is worth it and is what i was mainly after. my coworker also funded one and has used it for work purposes, and so far it's great. some applications require you modify the display scaling; that is the only issue were having, but otherwise it is performing to both of our expectations. 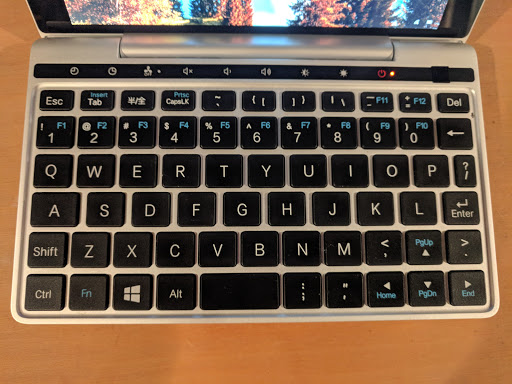 the keyboard was something to adjust to. i type pretty good on it despite it being so small. the layout is miles ahead compared to the original gpd pocket. it's also worth mentioning that since the pocket 1 came out, it seems that there have been other chinese-based companies releasing their own take on the UMPC, in some instances, copying the original pocket 1 specs (seeing a similar trend with the pocket 2 with the one mix yoga 2). the keyboards on these other units are terrible, using half sized keys for certain keys.

because it's so small, you can use it for some cheap emulators and pair a bluetooth controller to it. it uses the same processor as my other laptop, but has better integrated gpu. it handled darkplaces on highest settings with minimal issue, though it plays better when you turn the lighting to high. ive seen someone play doom 2016 on it decently, so it should be able to handle some recent games to some degree. 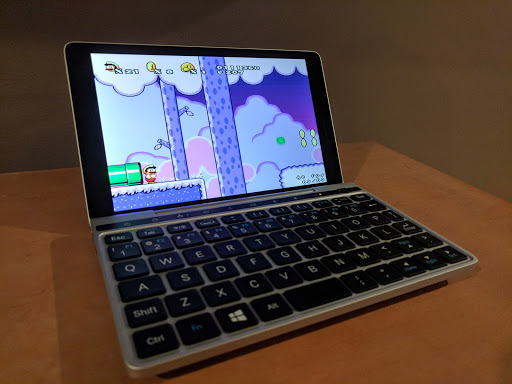 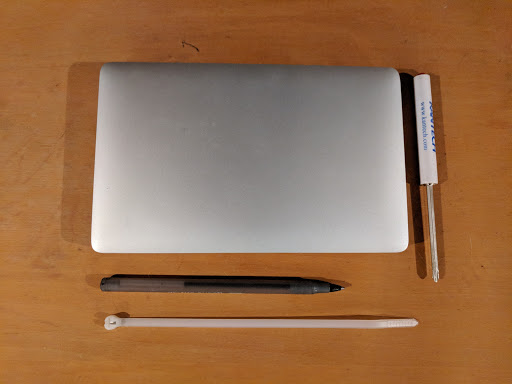 here's some items to compare sizing to. it literally fits in your pocket and doesn't feel super awkward. i inadvertently tested this by going to various stores one day looking for the best possible sleeve solution to prevent any scratches/damage during transport.